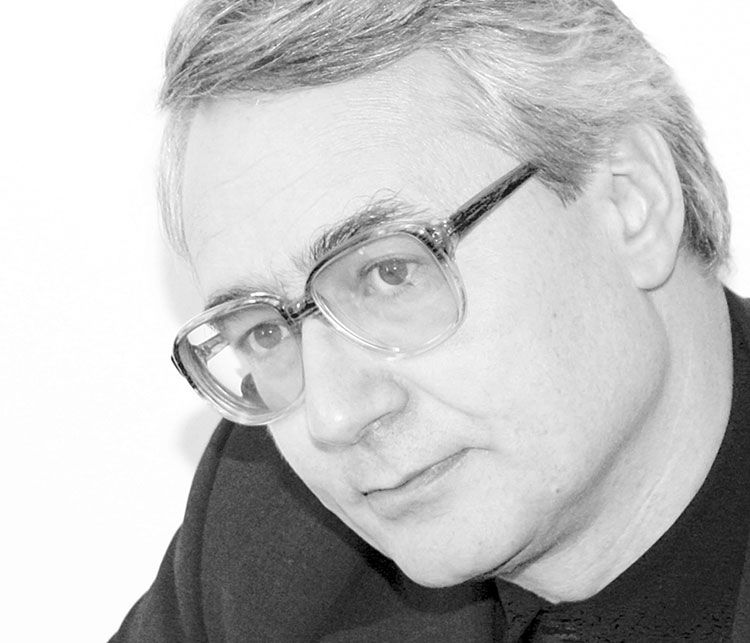 Boicho Kokinov (Bulgarian: Бойчо Кокинов) was born on 27 December 1960 – 10 May 2013[1]) was an associate professor in cognitive science and computer science at the New Bulgarian University, a private university based in Sofia, the capital of Bulgaria, and founder and director of the Central and East European Center for Cognitive Science.

He was the main organizer of the series of the Annual Summer Schools in Cognitive Science from 1994 until his death.

Boicho Kokinov developed the DUAL Cognitive Architecture and a number of models based on it: AMBR (a model of analogy-making and memory) together with Alexander Petrov, Maurice Grinberg, Georgi Petkov, and Ivan Vankov; JUDGEMAP (a model of judgment) together with Georgi Petkov. Experimental data has been collected in support of these models: dissimilar episodes can be blended as result of a double analogy with a third episode (with Neda Zareva);