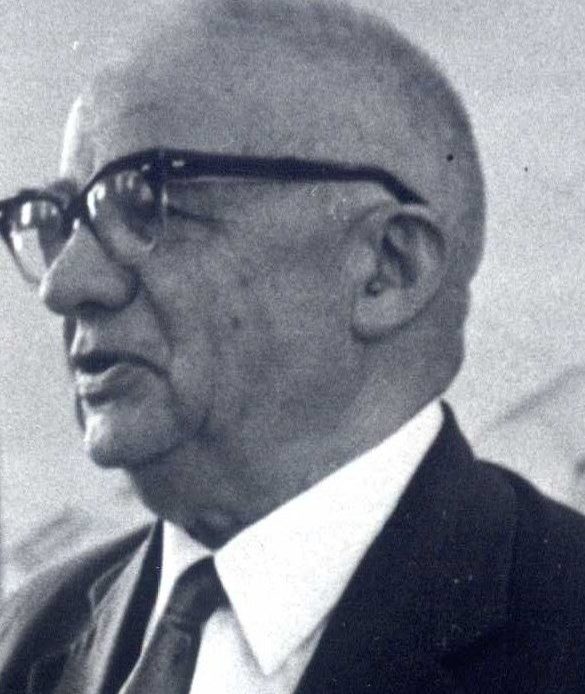 He studied mathematics and physics during the First World War and graduated from the University of Sofia.

Sofia University sent him abroad for one year to investigated photoelectricity, specializing in the laboratories of Marie Curie and Paul Langevin in Paris.

Experimentally investigated photoconducting properties of sulphur, Georgi Nadjakov prepared for the first time the permanent photoelectret state of matter and in 1937 [1] and 1938[2] published his paper. He made an electret with light and electricity. The new electret was called photoelectret. The previous type of electret, obtained by heat and electricity, discovered by Mototaro Eguchi in 1919, was called by him thermoelectret. Georgi Nadjakov called the electret discovered by him in 1937, photoelectret.[3][4]

This most notable achievement of Nadjakov, photoelectrets, led to the invention of the practical application of the photocopier by Chester Carlson some years later.