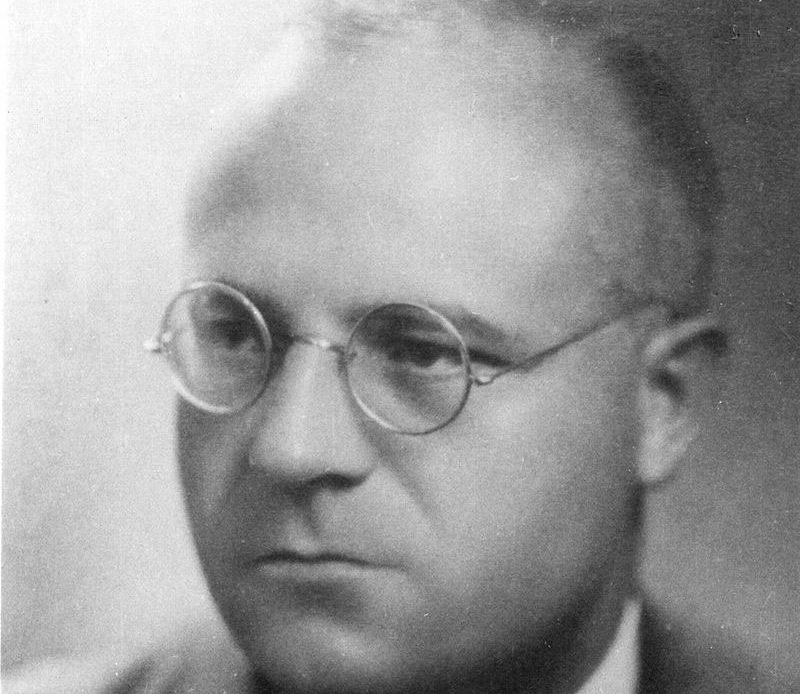 The founder of the Bulgarian school of physical chemistry, Stranski is considered the father of crystal growth research.[3][4] Stranski headed the departments of physical chemistry at Sofia University and the Technical University of Berlin, of which he was also rector. The Stranski-Krastanov growth and the Kossel-Stranski model have been named after Ivan Stranski.

In 1930, Ivan Stranski received a Rockefeller scholarship and along with Kaischew was invited to the Technical University of Berlin, where he collaborated with prominent physical chemist Max Volmer.[5] The 1930s saw the publishing of several important articles which Stranski co-authored with Kaischew and Krastanov, such as the 1939 discovery of Stranski-Krastanov growth. In 1935-36 he was head of department at the Ural Institute of Physics and Mechanics in Sverdlovsk in the Soviet Union.

In 1941, Ivan Stranski was invited by Walther Kossel to conduct research in Breslau. He put forth his kinetic theory of crystal growth, which became known as the Kossel-Stranski model – Kossel independently proposed the same model.[5]

With the advance of the Red Army, Stranski returned to Berlin to work at the Kaiser Wilhelm Institute for Physical Chemistry and Electrochemistry. As Nazi Germany surrendered, Volmer was taken by force to the Soviet Union and Stranski took his place as the director of studies at the Technical University of Berlin’s Department of Physical Chemistry.

Despite the heavy damage caused by the Allied bombing, not without Stranski’s assistance the Technical University was among the few that opened for the 1945 academic year.[6] In 1948–1949, Stranski was the dean of the Faculty of General and Engineering Sciences. In 1951–1953, Ivan Stranski was rector of the university;[7] he also held the position of vice-rector. In 1953, he became deputy director of the Fritz Haber Institute. Until 1963, Stranski taught at the Free University of Berlin.[5]

After the Bulgarian coup d’état of 1944 and the installment of a communist government, Stranski was accused of links to the preceding pro-fascist régime and removed from the department that he established. It was not until the 1960s that he was re-accepted as a foreign member of the Bulgarian Academy of Sciences and he would only return to Bulgaria from West Berlin in 1967. He died in Sofia in 1979, but was buried in Berlin.