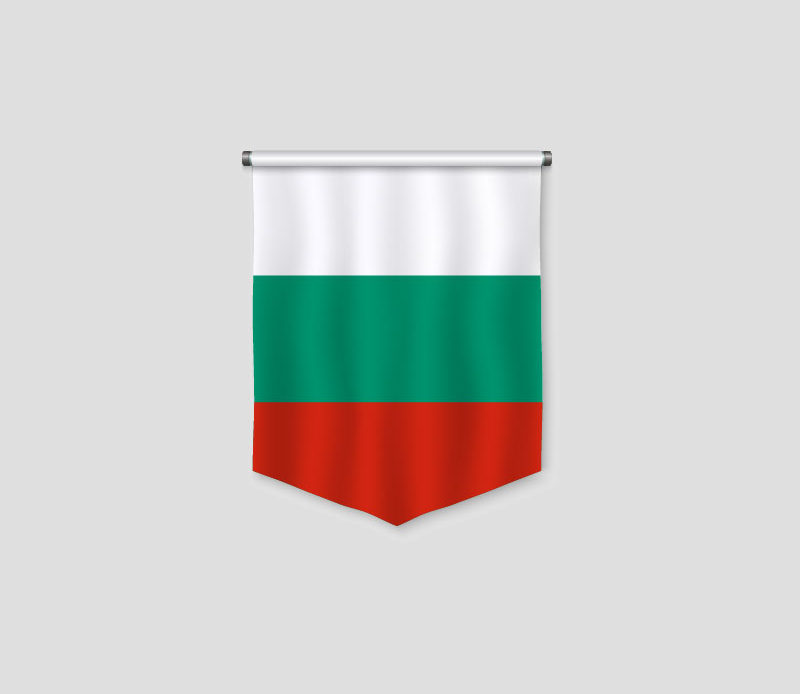 Roumen Antonov is an automotive engineer and inventor, born in 1944 in Sofia, Bulgaria, where he studied engineering, then design, and passed a course in nuclear physicist. Roumen Antonov left Bulgaria in 1988 at the age of 44 after marrying a French woman and settled in France. After moving to France he has pursued a career as a scientist, engineer, and inventor in Paris, where he started work on a new type of automatic gearbox that would emit less CO2, require less of the power-sapping hydraulics conventional auto boxes need to operate.

Roumen Antonov invented a unique automatic gearbox, patented and used to leading companies used by Honda, Suzuki, Renault, Rover and Toyota. It is economical, smaller, and much lighter and than the traditional one. Initially invented a 5-speed gearbox and subsequently a 6-speed gearbox.

Antonov’s company had no plans to manufacture the transmission, but to collaborate with major car manufacturers.

Antonov found that he could use the forces created by the helical gears to assist the hydraulics that moves the gearsets in conventional designs. Antonov box is suitable for the small engines, the most selling category in the European market because does not require a torque converter, which absorbs a great deal of power.

In the Antonov TX6, the torque converter has been replaced with a pair of wet clutches (one for forwarding gears and one for reverse), which are open when the vehicle is stationary but closed when power needs to be transmitted to the wheels.

The Antonov 2-Speed Mechanical Module (AMM) technology is based on a simple mechanical shift for an automatic transmission system.

Roumen Antonov’s idea for a better automatic transmission led to the forming of Antonov Automotive Technologies, along with its parent company, Antonov plc. The Bulgarian inventor founded the company in 1991 to develop and market the Antonov Automatic Drive (AAD) a technology for simplifying and improving older automatic transmission designs. The AAD eliminates the need for a high-pressure hydraulic system, thereby allowing the transmission to be more compact, cheaper, and more efficient. Other Antonov technologies include its two-speed alternator and the TX6, a six-speed transmission. He has facilities in UK and manufacturing operations in China.

Antonov has earlier noted that in addition to optimizing the performance and efficiency of engine accessories, the AMM could be used as an automatic transmission for recreational vehicles such as ATVs and boats.

In 1998 Antonov created the company “4 Stroke” (Four Stroke) and set a workshop in Le Mesnil-Amelot, near Paris’s Charles de Gaulle airport. The Four Stroke Design looks a lot like a classic 1938 Bugatti 57SC and combines the Antonov Automatic Drive with a valveless 4-stroke engine, and a prototype car was shown at the 2002 Paris Motor Show where he gathered much interest from media and the public. 4 Stroke Rumen is equipped with a 54 hp 700 cc engine and weighs less than 400 kg, and has ABS and stability control. He continues to propose innovative engines at different exhibitions in Paris and the Frankfurt Motorshow in September 2005.

Roumen Antonov made several attempts to start a business in Bulgaria, unfortunately, unable to invest in his own country, including the production of a luxury sports car, due to bankers were unwilling to work with him and his dream to start the production of luxurious Bulgarian car was abandoned.

In the summer of 2002 the inventor Roumen Antonov registered the Antonov Foundation which supports projects in the field of medicine and microbiology.